Finally Ramadan 2020 is here. Ramadan is the holiest month among the 12 months of the Islamic Calendar. Muslims all over the world eagerly wait for this month. The month is characterized by Fasting from dawn to dusk, charity, humility, caring for the poor, contemplation on one’s life, reading of the Qur’an and special night prayers popularly called Taraweeh. 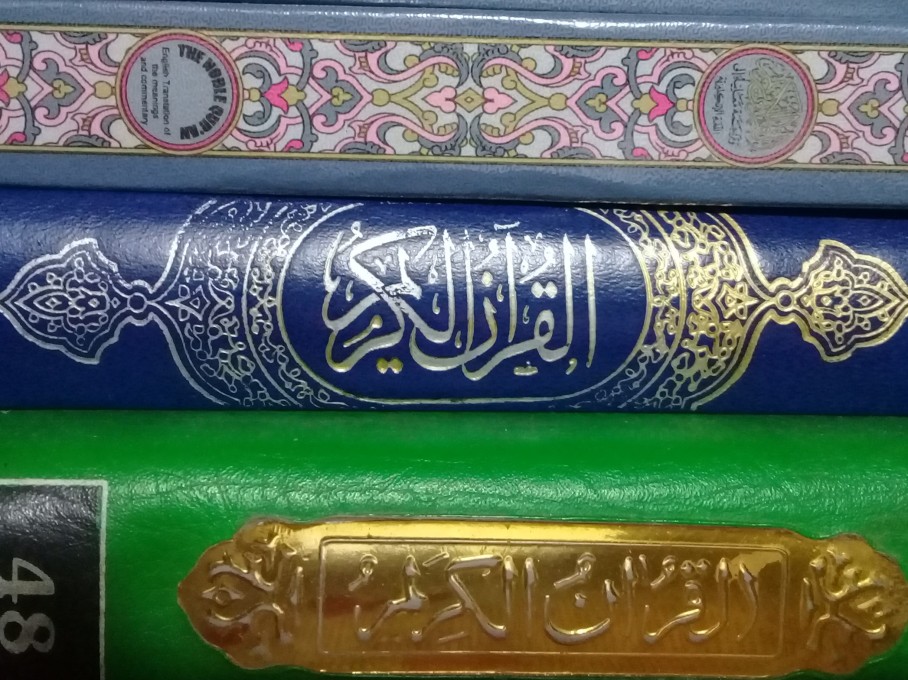 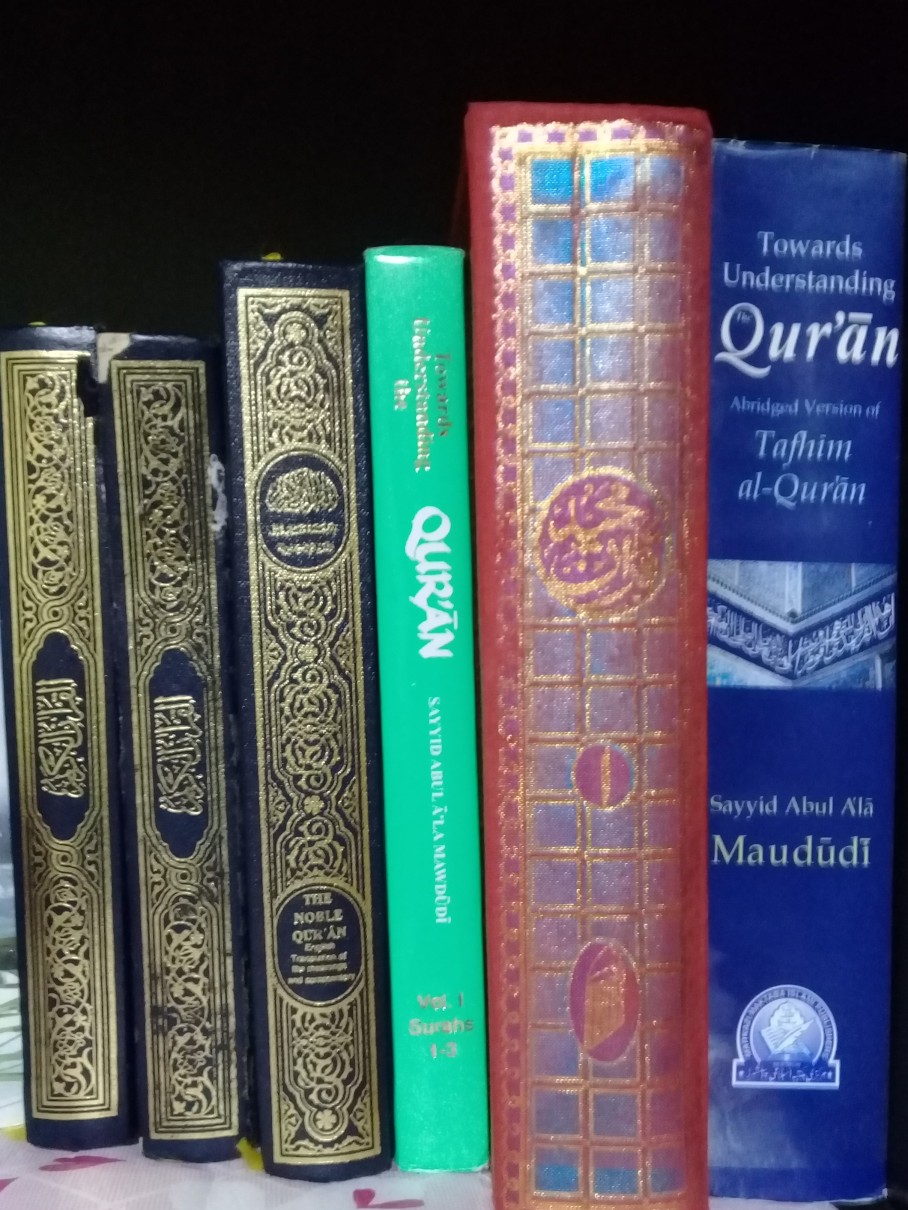 The month of Ramadan is characterized by reading of the Qur’an. Even those who don’t usually read Qur’an try to read some portion every day. And why not? Ramadan has special connect with Qur’an. It was during this month that Qur’an was revealed to the Prophet Muhammad (Peace be upon him). As the Qur’an itself declares:

Night of Decree is one of the blessed night in the last ten days of the Ramadan. Today Qur’an is the most sold book in the world. It is also the most read book in the world. There are innumerable benefits of reading the Qur’an. However, it was not revealed to be just read, decorated in fancy clothes and kept on the shelf to be taken out every Ramadan, read and kept back for next one year. Rather it was revealed to be understood and followed. Qur’an itself challenges and motivates humanity to understand it by contemplating (tadabbur) on its verses and to find guidance for this world and for hereafter. As Allah says in the Qur’an:

“This is a blessed book which We have revealed to you, (O Muhammad), that they might reflect upon its verses and those of understanding would be reminded” (Al Qur’an, 38:29)

In fact, the Qur’an condemns those who do not ponder over it. It declares:

“Do they not look into the dominion of the heavens and the earth and all things that Allah has created, and that it may be that the end of their lives is near. In what message after this will they then believe” (Al Qur’an, 7:185)

Yes, everybody does not know Arabic, the language of the Qur’an. All of us should make an effort to at least know the basic terms used in the Qur’an. But not knowing Arabic can not be an excuse. There are lots of translations of the meaning of the Qur’an available in every major language of the world. One can start reading the translation of the meaning from them. It is true that Qur’an has deep and multiple meaning for every word in it. It requires to have a thorough knowledge of not only Classical Arabic language but history, classical Arabic poetry, sociology etc. to understand the meaning of each verse. Humankind will keep contemplating till the day of Judgement and will still be surprised to find something new at every turn. However, basic message of the Qur’an can be understood by any body and everybody. The basic concepts which are dealt with in the Qur’an are Universal and can be understood, appreciated and applied by anybody regardless of the time and the place. Concepts such as justice, equality of human beings regardless of colour of the skin or gender, taking care of the parents, helping the poor and the needy, humility, truthfulness, forbearance etc. are all universal themes which appeal to everybody.

Let us resolve that this Ramadan, we will not only recite Qur’an but will try to read it with understanding. Let us contemplate and ponder on Qur’an and get benefit as the Qur’an declares:

“So when the Qur’an is recited, then listen to it and pay attention that you may receive Mercy” (Al Qur’an, 7:204)

Let us recite and read it with understanding so as to benefit from it in this world and let Qur’an be our proof and intercession on the Day of Judgement. Happy Reading, Happy Pondering.

4 thoughts on “Ramadan: The month of the Qur’an”